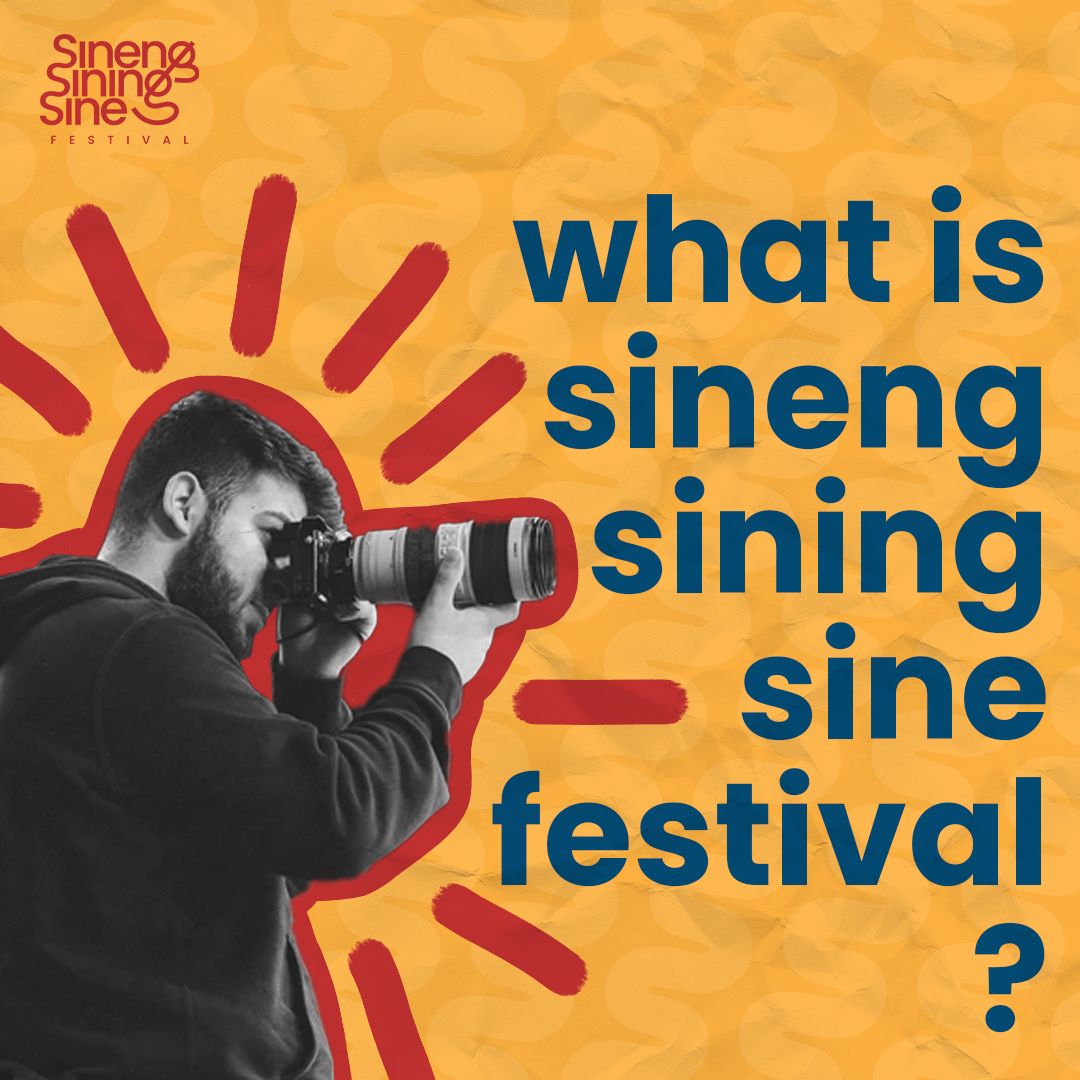 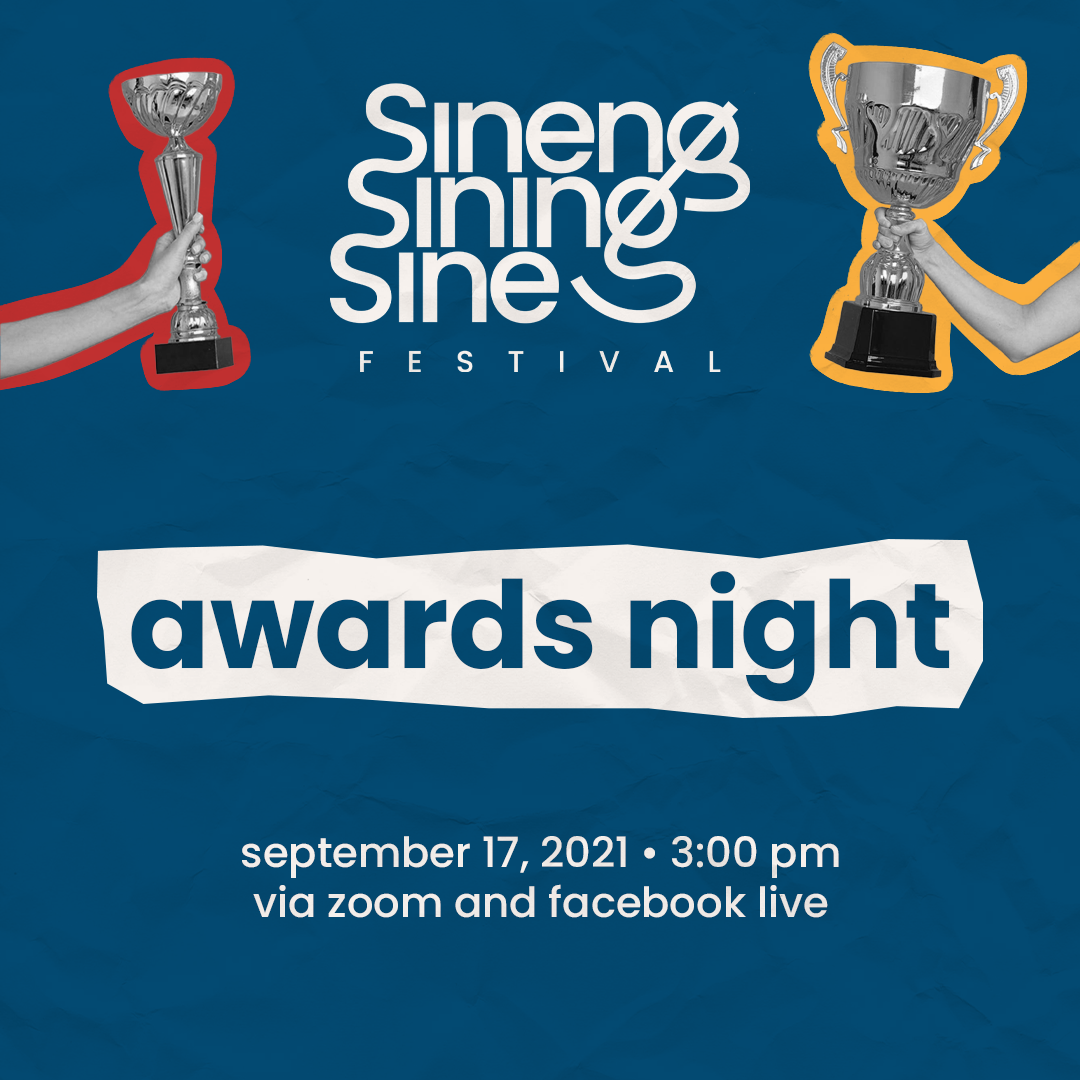 The Film 10 class of the Faculty of Education (FEd) of the University of the Philippines Open University (UPOU) hosted the very first Sineng Sining Sine Festival on 13 – 17 September 2021.

Carrying the theme “Collaborative Filmmaking in the Time of Pandemic: Challenges and Lessons Learned,” the virtual event was a culminating activity of the Film 10 class under Asst. Prof. Gian Carlo de Jesus as the Faculty-in-Charge (FIC).  Leading the planning and implementation of the initiative were undergraduate students: Jaime P Guimbao as the Festival Director, Daizy Estrada as the First Deputy Director, and Arlene Mendiola-Acol as the Second Deputy Director.

The festival was made possible through the hard work, dedication, and collaboration of the different committees such as the Public Relations Committee, Opening Program Committee, Plenary Committee, Website Committee, Technical Committee, Awards Committee, and Jurors Committee.  The complete list of the committees and their respective members are posted  on the festival website.

The winners were announced during the Awards Ceremony held on 17 September 2021 from 2:30 PM to 4:30 PM and streamed live via Zoom.  The ceremony was hosted by AA students Mickey Angel Cortez and Ryan Cajilig.  Dr. Ricardo T. Bagarinao, Dean of the UPOU Faculty of Education, delivered the WelcomeRemarks to the attendees consisting mostly of UPOU students, faculty, and staff.

Being the very first Sineng Sining Sine Festival, the project is a pioneering undertaking of the UPOU students enrolled in the Film 10 course on the 3rd trimester of academic year 2020-2021.  It is hoped that the succeeding Film 10 classes will continue to host the festival and turn it into an annual event.

NEWS: The National Conference on Open and Distance

#NEWS: As an opening salvo for the upcoming 7th Na

The UPOU Committee on Elections, as part of their

The UP Open University (UPOU) participated in the

Dr. Roberto Figueroa, Assistant Professor of the U

On Saturday, 10 December 2022, the UP Open University (UPOU) resumes its FACE-TO-FACE Graduation with the theme "University of the Future: Reimaginations, Reconfigurations, Realizations".

The NCODeL officially commenced on 23 November 2022. This year’s theme “Reimagining Education Futures” promotes how Open and Distance eLearning can reshape the future of education. The conference aims to cover all aspects and components of ODeL.
https://www.upou.edu.ph/news/ncodel-2022-conference-proper-commences/

#NEWS: As an opening salvo for the upcoming 7th National Conference on Open and Distance e-Learning (NCODeL), two pre-conference workshops were held on 22 November 2022 to prepare several teacher-participants for the conference.